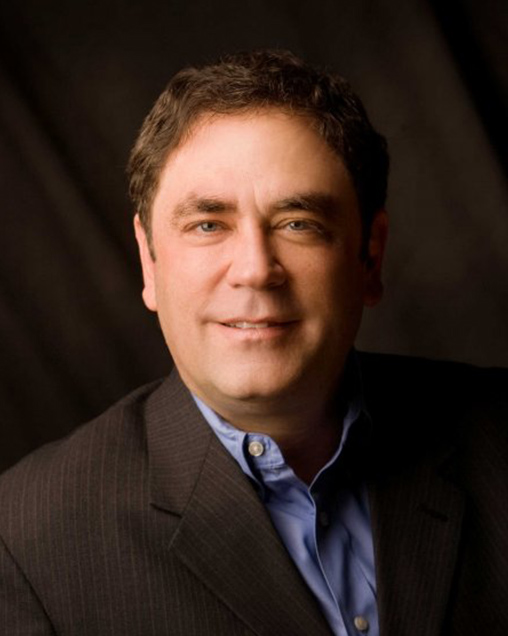 Brian S. King graduated from the University of Utah College of Law in 1985, where he won the college’s moot court competition. Brian has practiced law in Salt Lake City for 30 years. Most of that time he has represented individuals suing health, life, and disability insurers and self funded employee benefit plans. This work usually involves the Employee Retirement Income Security Act (“ERISA”). He has lectured across the country and written frequently on the topic. Mr. King was invited to testify before the Department of Labor in Washington, D.C. regarding proposed changes to ERISA’s claims and appeals procedures. He has been lead counsel in hundreds of trial and appellate cases across the country involving health, life, and disability claims. Mr. King has also been lead counsel for plaintiffs in over a dozen class actions, mostly involving ERISA cases. He has represented clients before the U.S. Supreme Court and in many Federal Circuit and District courts. He is a past president, and current member of the Board of Governors, of the Utah Association for Justice (formerly the Utah Trial Lawyers Association). Brian is also a member of Public Justice, www.publicjustice.net, the Center for Justice and Democracy, www.centerjd.org, and Public Citizen, www.citizen.org, all tremendous groups that do much to protect, defend and safeguard our civil justice system. He also serves on the Board of Directors for the Rape Recovery Center.

In 2008 Brian was elected to the Utah State House of Representatives as the Democratic representative for District 28 in Salt Lake City. He served on the Joint Redistricting Committee for the 2011 redistricting process and is a member of the House Judiciary and Revenue & Taxation Standing committees. He also serves on the Executive Offices and Criminal Justice Appropriations Subcommittee, the Constitutional Defense Council, and the Constitutional Revision Commission. He currently serves as the Chair of the Judicial Conduct Commission for the State of Utah. Following the 2014 election he was elected by his Democratic House colleagues to be the Leader of the House Democratic caucus. He is also on the Executive Committees of the Utah State Democratic Party and the LDS Democratic Caucus within the party. He and his wife Alison are the parents of four daughters.