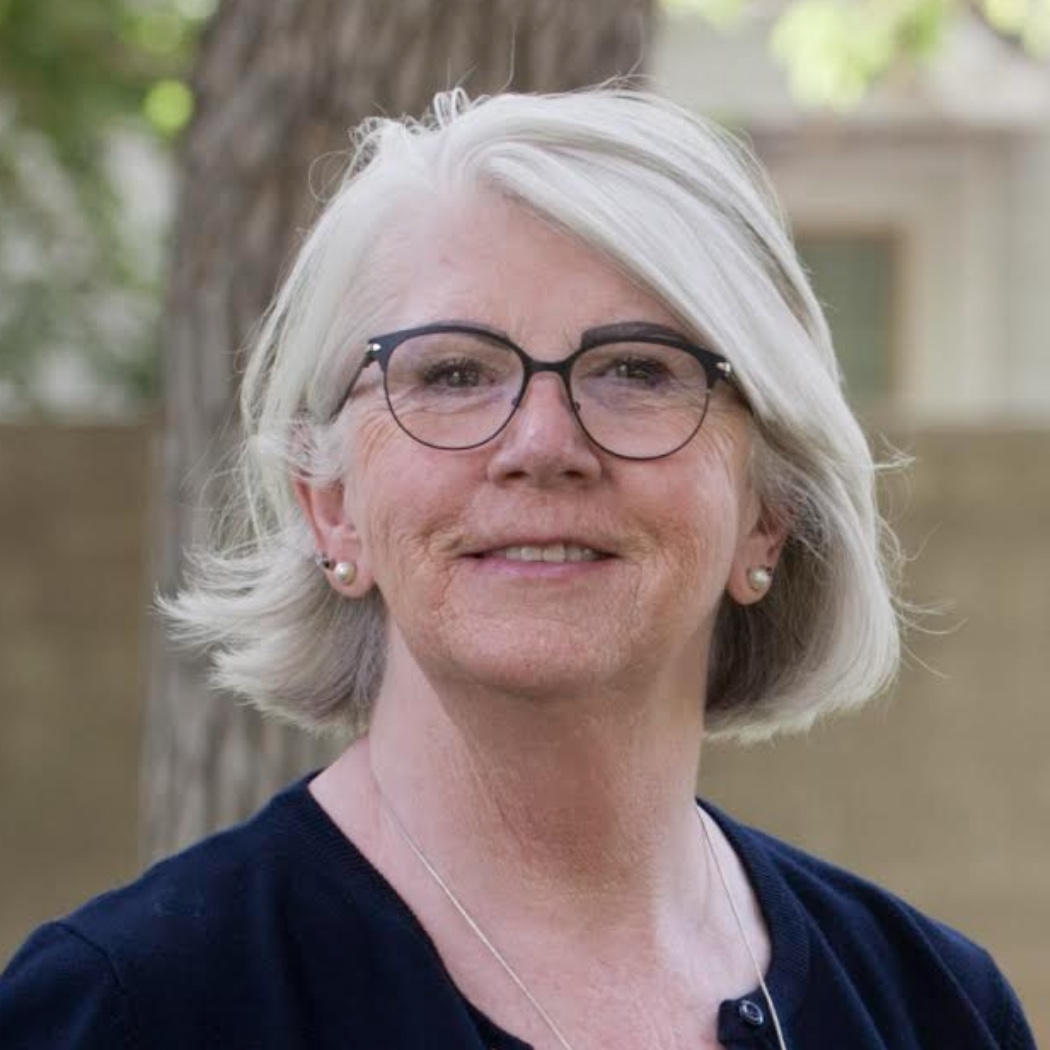 Diane was born in Illinois, raised in California, and has lived in West Jordan for the last 17 years. She has one adult son whom she raised alone and helped navigate through the public school system, he is now a successful civil servant with a family himself. Being a grandparent has been one of Diane’s greatest joys.

​After moving to Utah, she had a job as a union representative with LiUNA!, the Laborers’ International Union of North America. She spent her career negotiating for good wages, secure benefits, and better working conditions for Utahns in every county of the state. She developed work opportunities for LiUNA! members and was a spokesperson for them at the Capitol. As the Secretary-Treasurer of the union, she was also responsible for their financial records and reports, and made sure the union spent their money wisely and efficiently. As a Trustee over the union’s Health and Welfare plan and Pension Fund, she made sure members received the best plans and investments options.