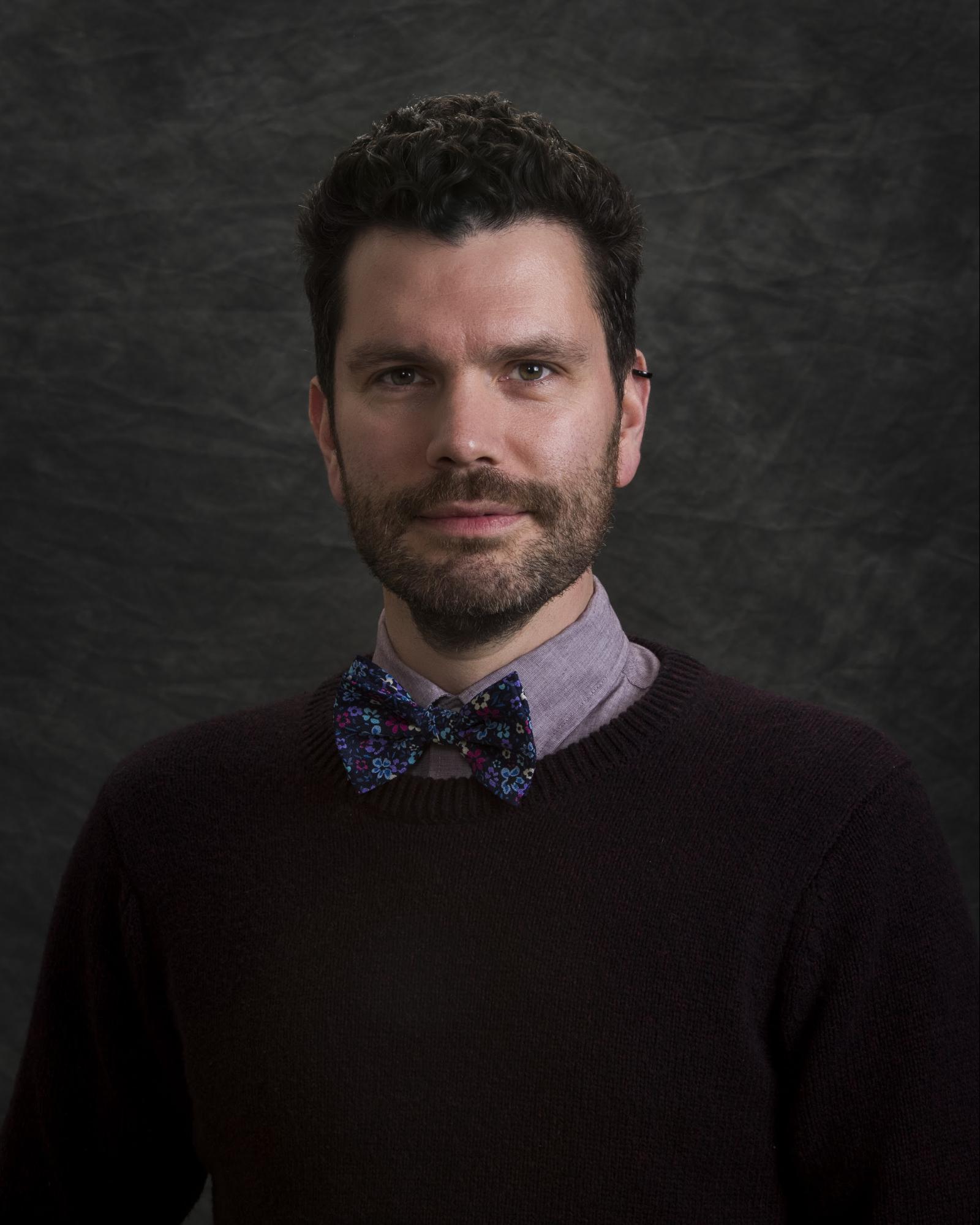 Dustin Gettel moved from Pennsylvania to Midvale City in 2015 with his partner and 3 dogs. Quickly falling in love with the vibe of Midvale’s rapidly growing 5th district, Dustin vowed to make the city even better and successfully campaigned for City Council in 2017 on a platform of better pedestrian walkability, responsible commercial and residential development, and increased government transparency.  Fulfilling several important 2017 campaign promises, Midvale became only the second city in the state of Utah to provide paid parental leave to its city employees in 2019 and established its first ever curbside glass recycling program in 2021.