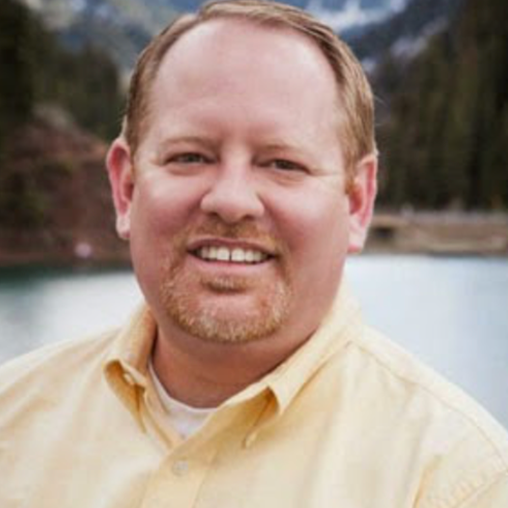 Gary is a dad of 4 great adult kids, two kids-in-law, grand-dad to multiple little people, and husband of a fantastic wife. He is a progressive LDS Democrat. He supports a strong social safety net because he believes Jesus really meant it when he said “Love your neighbor.” He believes in the importance of the separation of Church and State because no single vision of morality should be legislated simply because it’s preferred by the majority.

He first became a precinct officer in 2012 and has been the Legislative District Chair for H.D. 43 since 2015. He believes that neighborhood activism is key to sharing our values and electing our candidates.

His work as a Software Architect informs his perspective on Net Neutrality, Intellectual Property Rights and other technology issues. He believes inexpensive internet access is a right no different than inexpensive water access.

Gary has lived in Utah (Sandy, Salt Lake City, Magna and West Jordan) most of his life and enjoys hiking, camping, climbing, running, and cycling. As a vehicular cyclist, e supports widespread public transportation, and complete streets with space for cyclists and pedestrians. Gary believes Utah’s public lands are our greatest gift to the country and future citizens, and those lands deserve even more protection than they have now.

He believes that women’s rights are human rights; that protecting minority rights is the only way to protect the majority’s rights; that love is love; that we should live and let live.

Gary Ray believes that the future for Democrats in Utah can only get better, and he hopes to help create it.