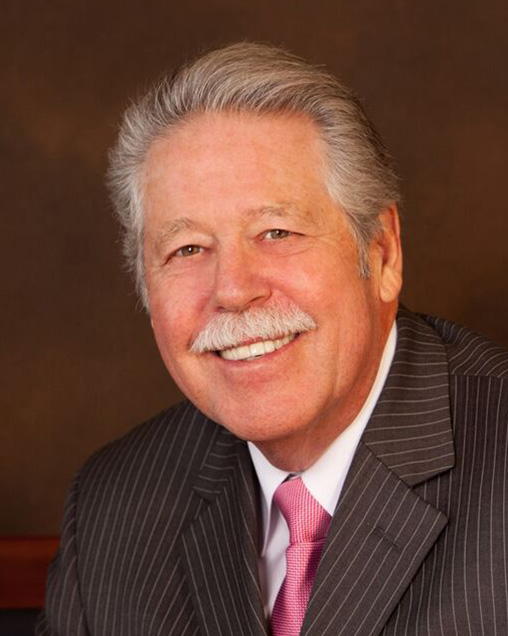 Email: gdavis@le.utah.gov
Mobile: 801-647-8924
Home: 801-484-9428
Senator Gene Davis was elected to the Utah House of Representatives in 1987 and to the Utah State Senate in 1998, where he currently serves as the Senate Minority Leader. He has served continuously in the Utah Legislature for the past 28 years, six terms in the House of Representatives and five terms in the Utah State Senate. He proudly represents Senate District 3 in Salt Lake City, Utah.

As a state senator, Senator Davis is a fervent voice on Capitol Hill for public education and for the health and economic stability of Utah families. He has served on many state and national task forces and committees which address these important issues. Currently in the Senate, Senator Davis is a member of the Health Reform Task Force, the Business and Labor Standing Committee, the Revenue and Taxation Standing Committee, and the Executive Appropriations Committee.

Senator Davis launched his broadcasting career in St. George; he then moved to the Salt Lake market, working for KNAK and KALL radio stations. He worked for Valley Mental Health as its Public Relations Officer. Valley was known as one of the nation’s top community mental health centers.
Senator Davis has been involved extensively in many community activities and is past chair of the Sugar House Community Council and past president of the Sugar House Rotary Club. Previously he served as a board member at Wasatch Canyons Hospital, Salt Lake County Recreation, Sugar House Park Authority, and Sugar House Community Council. Currently he serves on The Haven board.

Senator Davis was born and raised in Salt Lake City. He attended Utah’s public schools, graduating from South High School. He earned a degree from Radio Operational Engineering School (equivalent of Bachelor of Science degree) and a Bachelor of Law degree from LaSalle University.
Senator Davis resides in Salt Lake City, Utah. He and his late wife Penny have two children and 12 grandchildren.