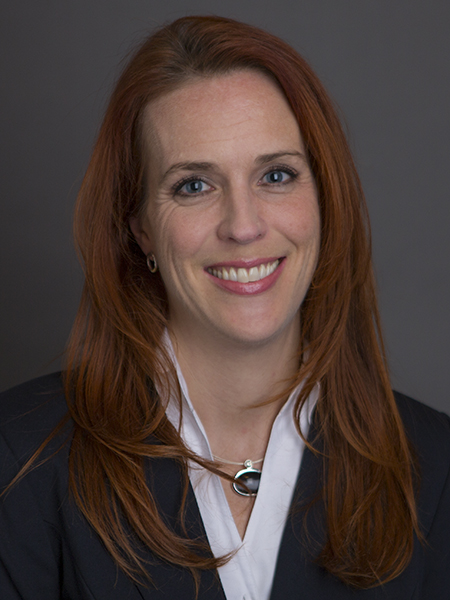 Jen Dailey-Provost is a long-time healthcare and public health advocate, and has been working with legislators, policy-makers, advocates and the community for ten years. Since the inception of the ACA over five years ago, Jen has been fighting for Medicaid expansion and other patient-oriented policy at the Utah capitol. She has been a part of bipartisan committees, including the Governor’s Medicaid Expansion Task Force, the Utah State Opioid Task Force, and several other legislative working groups that bring together advocates and stake holders from all walks of life. Additionally, Jen is a vocal proponent for issues related to poverty, affordable housing, disability rights and protections, air quality and environmental preservation, education and universal Pre-K, gender equality, and LGBTQIA+ rights.

She moved to Utah 23 years ago and loves to call Salt Lake City home, where she lives with her husband, three daughters, dog and two chinchillas. Jen grew up in a small town, raised by a single mother who, by putting herself through graduate school, set an example for her children of what a strong, hard-working woman can accomplish. This experience shaped Jen’s own outlook on life, so when she suddenly became a single mother herself, she followed her mother’s example in completing her MBA and pursuing a meaningful career in non-profit advocacy. Now happily remarried, Jen and her husband, Scott strive to raise all three girls with a spirit of independence, strength, and resilience.

Jen is the former Executive Director of a 501(c)(6) nonprofit, and sits on the boards of several other non-profit organizations. She also works as research staff at the University of Utah Division of Public Health where she is finishing her MS in Public Health. Her research areas focus on 1) perception and expertise of transgender health among healthcare providers, 2) screening and treatment tools for mental health and suicide risk, and 3) healthcare work force development and patient access to primary care.