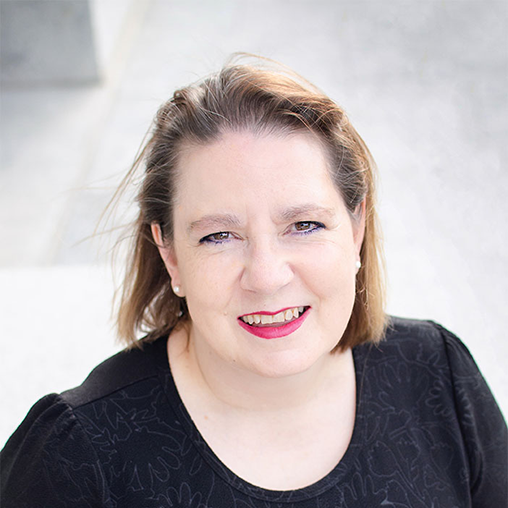 Jennifer Miller-Smith is a single mom in her mid 50s with two teens and three cats. Her son is a college student with autism, and her daughter dances a lot. She has lived in SLC most of her adult life, and she will never be from Utah. When she is not politicking, she knits (a lot), quilts (not enough) and reads (some). In the fall of 2013, she entered Utah politics when her pastor asked her to attend the first Medicaid For Utah rally at the Capitol.

Jennifer attended her first neighborhood organization night in Spring 2014 and became a delegate to the convention, and has maintained delegate and CC credentials since. Jennifer served on the boards of the Salt Lake County Progressive and Women’s Caucuses and on her House District’s, too. In Spring 2017, Jennifer ran for chair of the SLCo and UDP Disability Caucuses. Here she could represent not just herself and her son but make important and effective changes for both individuals and groups.

Spring 2019, Jennifer traveled to all 26 county conventions scheduled, 25 of which were held. She loves to spread the news of the state issue and identity caucuses. “We organize in two ways in the UDP—where we live and what we love” is one way she describes the party’s organization. She is thrilled to serve on the EC for the issue and identity caucuses and wants to spend the next two years helping all of them elect Democrats and support their issues.