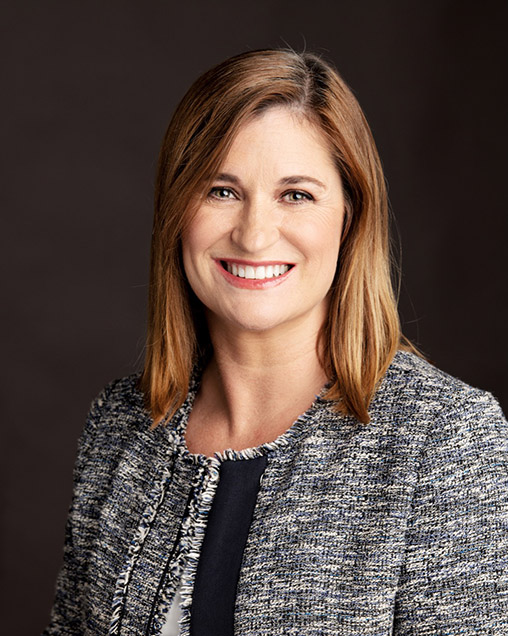 Jenny Wilson serves as the Mayor of Salt Lake County. Wilson was the first woman elected to the Salt Lake County Council in 2004 and became Mayor in 2019. As a Council Member she spearheaded many policy initiatives, including ethics reform, criminal justice reform, open space preservation, and government efficiency. Wilson also helped establish the Jordan River Commission, designed to improve and preserve the river. As Mayor, Wilson has additionally prioritized addressing the opioid crisis, the environment and housing affordability.

Wilson has broad experience working in the private and non-profit sectors, including positions in administration, fundraising, government relations and project management for organizations such as the Sundance Institute and Film Festival, Sundance Group, Voices for Utah Children and the University of Utah’s Moran Eye Center. Wilson received a Bachelor of Science degree from the University of Utah in 1988 and a Masters of Public Administration from the Harvard Kennedy School in 1998.

Wilson served as the co-chair for the Hillary for Utah campaign in 2016 and was elected to serve as the Democratic Party’s Democratic National Committeewoman. Wilson and her husband, Trell Rohovit, have two teenage sons.