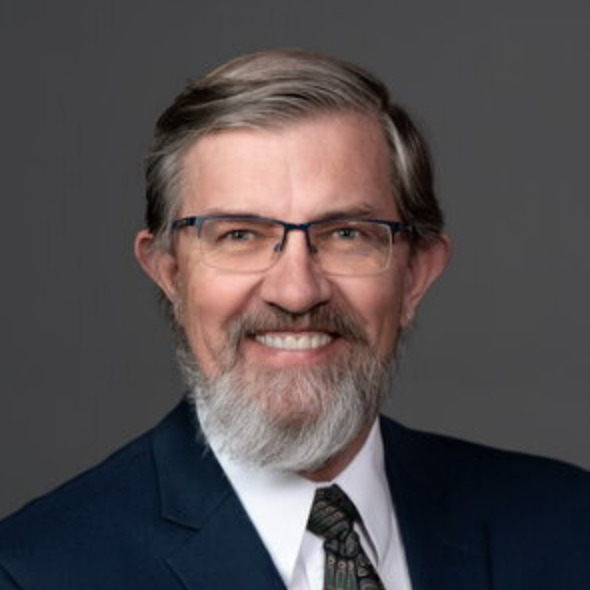 Joel and his wife Christine have lived in their district for over 30 years. He is proud to represent his neighbors in the Utah House, where he is a tireless advocate for education, a clean environment, open government and social justice.

As an English and civics teacher for more than two decades, Joel taught his students the value and responsibilities of citizenship. And as a community leader and legislator, Joel has a 15-year track record of public service in the district: founding the Douglas Neighborhood Association, serving as chair of the East Central Community Council, and building consensus as president of the Salt Lake City school board.