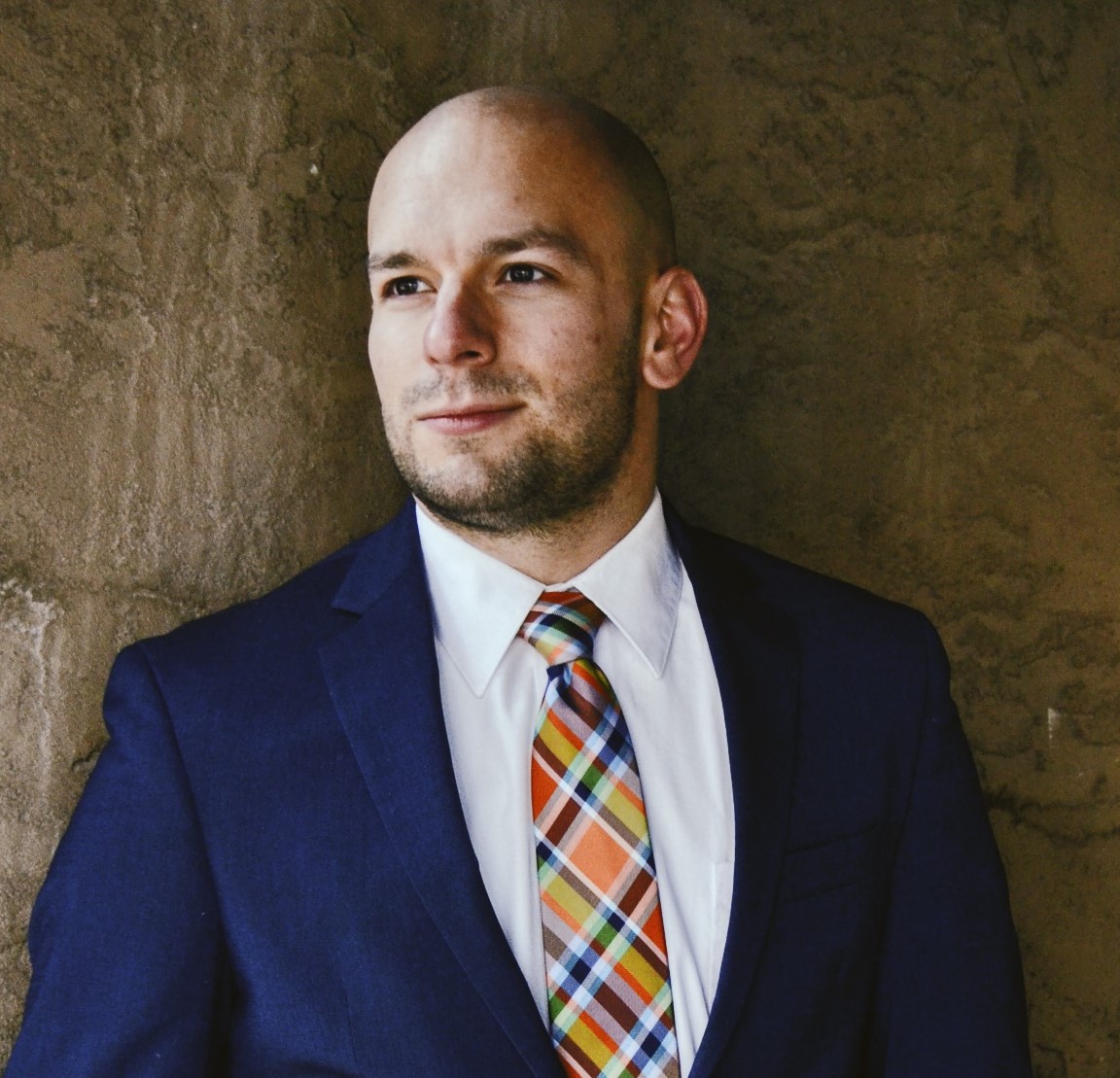 Justin Wright is a millennial dedicated to public service, social justice, and climate action. Originally from
Seattle, he’s lived in eight states and was happy to settle down in Utah. Justin received his Bachelor of
Business Administration from the University of North Dakota. A classically trained pianist and vocalist,
Justin stays active in the local arts scene as much as possible. Following a brief career in civil aviation,
Justin commissioned into the Air Force and served four years active duty as a nuclear missile operations officer. He now works full time as a consultant and is an Air Force Reservist. He resides in Clearfield, UT. When not at work, Justin enjoys outdoor recreation, performing arts, traveling, arts/culture, finding the
best vegetarian restaurants, and enjoying a beer from one of Utah’s excellent breweries. Identifying as
gay/queer, Justin has been involved with local LGBTQ+ resource centers in Montana and Utah. Growing
up in Iowa he was exposed to grassroots campaigning as a teenager and has volunteered for a few
campaigns over the years.

Justin is running for the Utah Democratic Party Vice Chair to help activate and engage a cross-
generational group of Democrats in Utah-from those voting in their 50 th election to those anticipating
their first. The past six years have been deeply troubling for so many Americans and the Democratic
victories in 2020 must be protected. Voting rights are under attack and state political parties have
significant insight to protect voting rights for ALL Utahns.