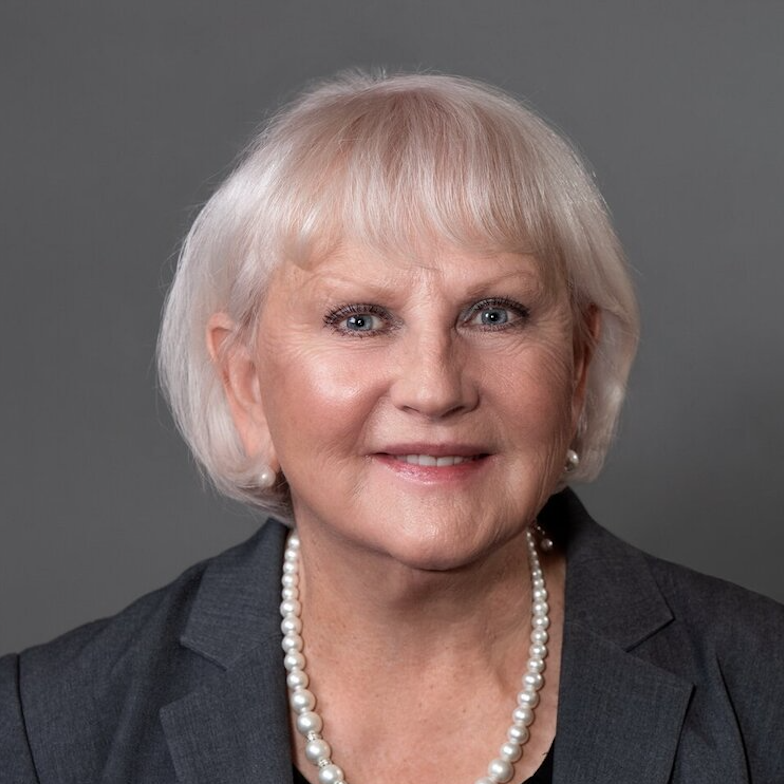 I am a life-long resident of the Westside of Salt Lake Valley. I was married to the late Senator Ed Mayne. Upon his death in 2007 I was appointed to his senate seat and re-elected in 2008 and 2010. I’ve served as Assistant Minority Whip, Senate Minority Whip, and currently serve as the Senate Minority Leader.

I’ve been active in PTA, local baseball and football organizations, and numerous political and community activities. I’m the proud mother of two children, Paul (Jana) and Jamie (Trevor), and a grandmother of six beautiful grandchildren.