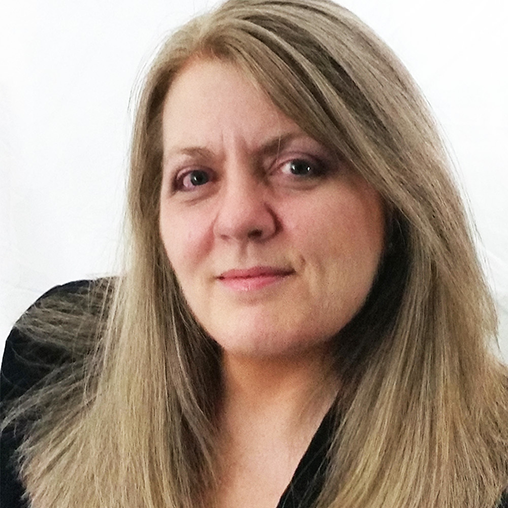 Lori Taylor has been involved in Utah politics since she walked into the Democratic Party office in 2004 and asked, “What can I do to help?” Every time she was offered a job, she said, “YES!” so she’s had a long string of jobs in the party. She’s been helping now for 15 years as Precinct Chair, House District Chair, Regional Director, and on the Executive Committees at the county and the state level. She was one of the founding members of the Utah Democratic Party Progressive Caucus and the Salt Lake County Democratic Party Progressive Caucus.

Lori grew up in Hunter (West Valley City) and South Jordan, and she currently lives in the house she grew up in. In between the years of growing and of excessive political volunteering, she lived in Washington, D.C., where she earned an M.A. at George Washington University then worked at the Smithsonian Institution and in Buffalo, New York, where she earned a Ph.D. at the State University of New York at Buffalo.