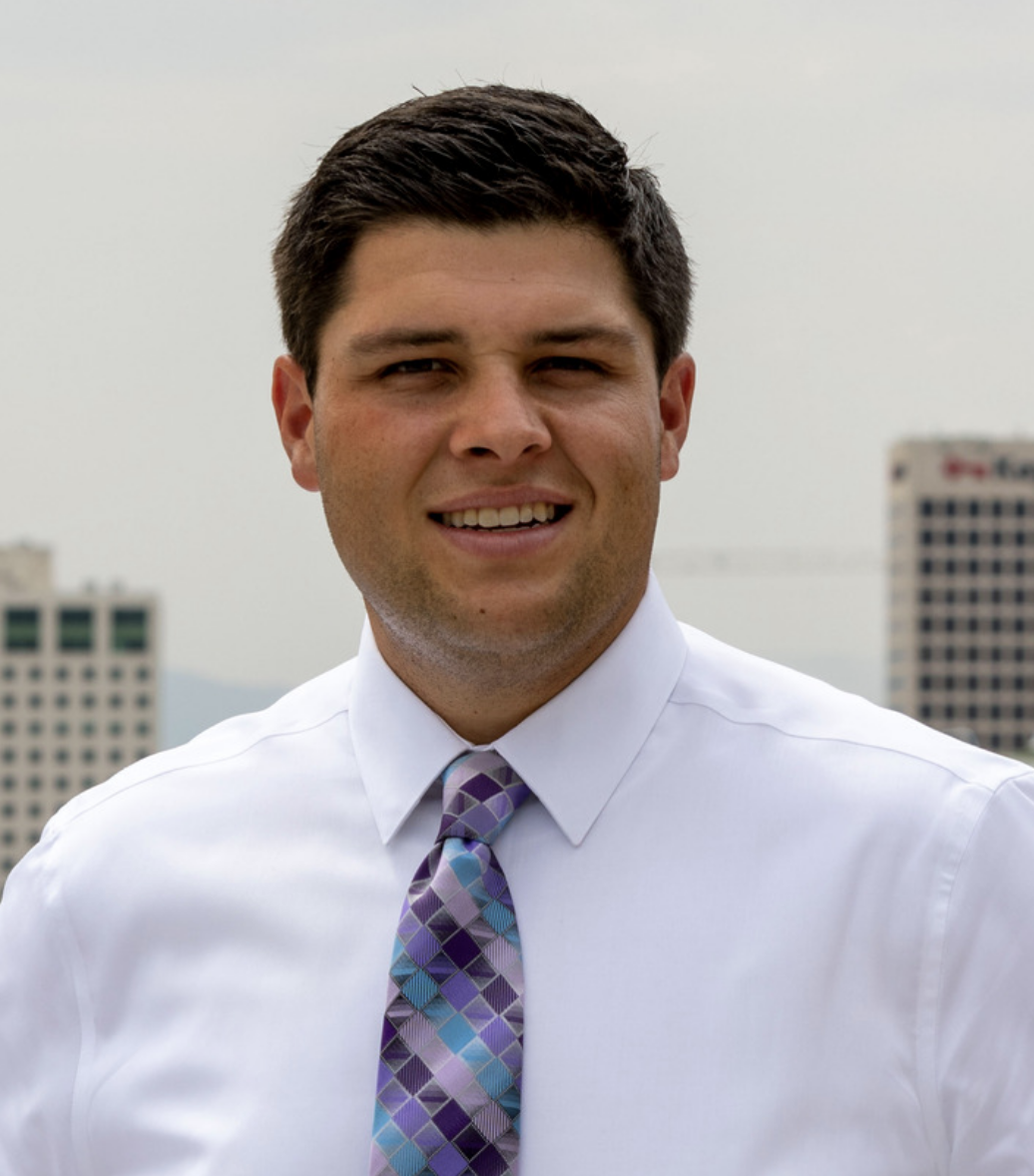 Oscar Mata is a committed Young Democrat who has spent the last decade working in education and politics to help grow our Party in Weber County and beyond. Oscar first got involved in high school, shortly after he moved from Payson to Ogden. He was taken under mentorship of the late State Rep. Lou Shurtliff, and became involved with the Weber County Latino Caucus and soon joined the Young Democrats of Utah.

Since 2016, Oscar has worked to organize northern Utah as part of UDP’s coordinated
campaign efforts, working closely with labor unions and community nonprofits to build
capacity which translated to Democratic expansion in 2018, and success in 2020.
Professionally, Oscar serves as the Community Outreach Director at a Title I school in Ogden. In this role, Oscar builds relationships with universities and trade schools, connecting some of Ogden’s most vulnerable youth to higher educational opportunities that fit their needs.

Oscar is running for Vice Chair because he wants to help the same proven, winning strategies of community organizing that worked for northern Utah be implemented in other counties on an accelerated timeline.

Oscar is honored to have dedicated individuals who share his vision for the Party’s future in Utah on his team and he humbly asks that you select him as your choice for UDP Vice Chair on December 11.