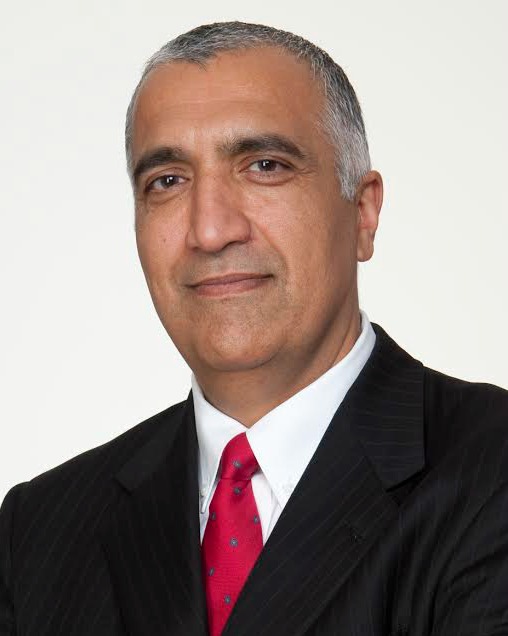 Email: districtattorney@slco.org
Phone: 385-468-7700
Sim Gill was elected as Salt Lake County District Attorney in November 2010. As a veteran prosecutor, Sim has been a champion on issues of therapeutic justice, criminal prosecution and alternatives to prosecution. He has long been an advocate of taking a systems approach to the issues of criminal and social justice, focusing on collaborative and community oriented approaches to problem solving.

Sim has collaborated on the creation and implementation of various therapeutic justice programs including Mental Health Court, Salt Lake City Domestic Violence Court, Misdemeanor Drug Court and the Salt Lake Area Family Justice Center and the newly implemented Early Case Resolution program. These alternatives seek to transition those offenders out of the criminal justice system who can most benefit from other programs—giving them a much greater chance to not re-offend.