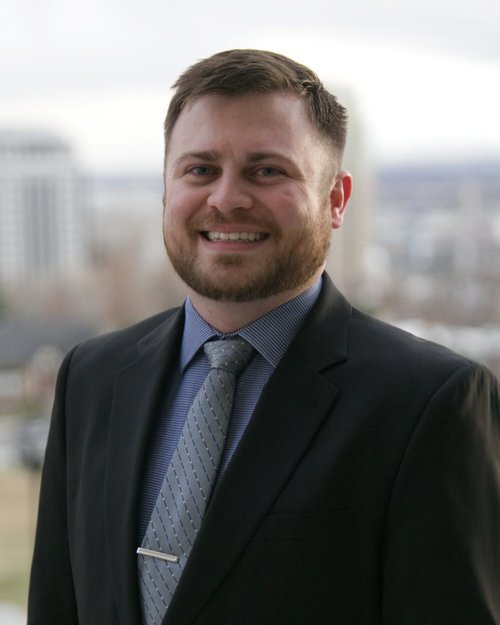 Tyrell is the President of YDU, and formerly served as the National Committee Representative and Vice President for YDU and the First Vice Chair of the Salt Lake County Democratic Party. He has been completely enthralled by politics and government since his early teens—somehow he ended up as the liberal black sheep in a conservative family. Having grown up in very rural Utah, followed by living in Salt Lake County for many years, he has a solid understanding of the unique political quirks of the Beehive State, and is excited to be able to work to get more Democrats elected. He has also worked as a Field Organizer for the Utah Democratic Party. Professionally, his career has been in development and fundraising for nonprofits focusing on the social issues of hunger, homelessness, and addiction. He holds a B.S. in Political Science from the University of Utah, and is a current MBA student at Western Governors University. Tyrell lives in Salt Lake City with his partner Michael.