Posted at 15:41h in Events, Uncategorized by Admin
0 Likes

Thank You to Our Sponsors

enator Derek Kitchen has represented Senate District 2 since 2019. As a former Salt Lake City Councilmember, he has advocated for progressive causes in the community. He has learned firsthand the important role the state legislature has in the city’s decisions and has championed issues such as affordable housing, transportation, environmental quality, and access to healthcare.

In 2014, Senator Kitchen and his former partner sued the state of Utah for marriage equality. Kitchen v. Herbert is the case which legalized marriage in Utah and 5 other western states, establishing a groundbreaking case-law that led to nationwide marriage equality in 2015.

Senator Kitchen is also a small business owner in the Central Ninth neighborhood. In 2012, he helped begin a small food business at the Farmers Market called Laziz Foods. They sell middle eastern goods, like hummus, at grocery stores and cafes around the city. In November of 2016, his restaurant, Laziz Kitchen, opened. They have a partnership with the International Rescue Committee (IRC) to hire refugees and New Americans. It’s a place of comfort and good food, but it’s also a place of refuge. They consider Laziz Kitchen to be a community living room. 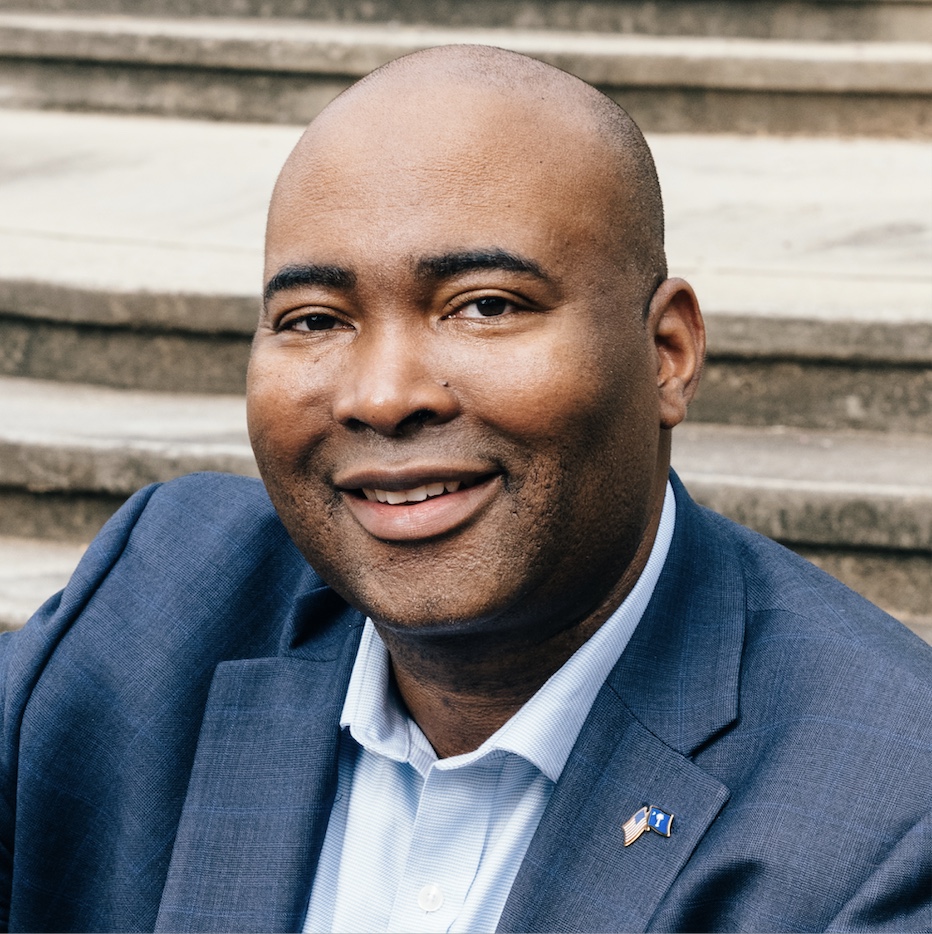 Jaime Harrison currently serves as the Chair of the Democratic National Committee. As the son of a single teenage mom, Jaime Harrison was raised by his grandparents in Orangeburg, South Carolina. Jaime knows what it’s like for a family to have to choose between paying the electric bill and putting food on the table, and what it feels like to go to sleep in a home with no heat, because the power was shut off.

But thanks to a good public school education, the love of his family, and the support of his community, Jaime was able to earn a scholarship to Yale University and attend Georgetown Law. After college, Jaime came back home to Orangeburg to teach at his old high school, then worked to help empower disadvantaged kids to attend college. Jaime also served as an aide to legendary South Carolina Congressman Jim Clyburn. In 2013, Jaime was elected the first African American chair of the South Carolina Democratic Party, a position he held until 2017, when he was appointed by DNC Chair Tom Perez as an Associate Chair of the DNC. In 2020, Jaime ran for the U.S. Senate from South Carolina, building a national grassroots movement and setting a fundraising record for the most raised by a Senate candidate. Jaime and his wife Marie live in Columbia, South Carolina, where they raise their two young sons. 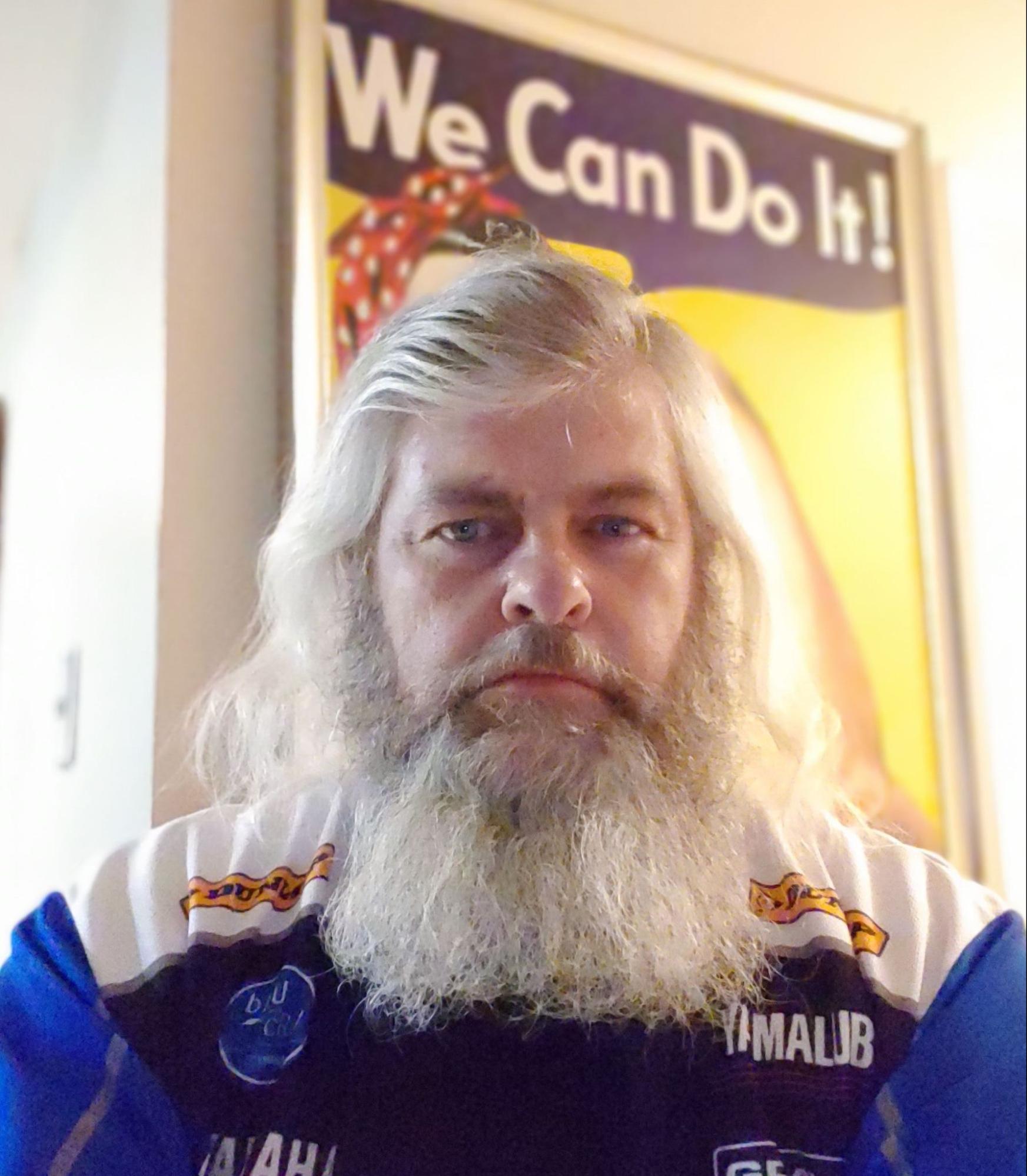 Chad Mortensen is a native of Davis County. He has worked with the United States Postal Service for 23 years and has been active in union life the whole time. He is a proud member of the National Association of Letter Carriers (NALC) and has held several leadership positions, including Steward and Legislative Liaison, trustee, and sergeant of arms. He was awarded the Utah State Letter Carrier of the Year in 2009. He was awarded steward of the year for Branch 111 of the Utah NALC in 2014. He is currently  Chief Trustee for Branch 111 of the Utah NALC. He serves on the executive board of the Utah AFL-CIO. He is president of the Northern Utah Labor Council and trustee of the Central Federation of Labor. In 2017-2018 he was awarded volunteer of the year with the Utah Sports Bike Association. He is married, father of 2 adult children, and has 4 bonus children, and 5 grandchildren. 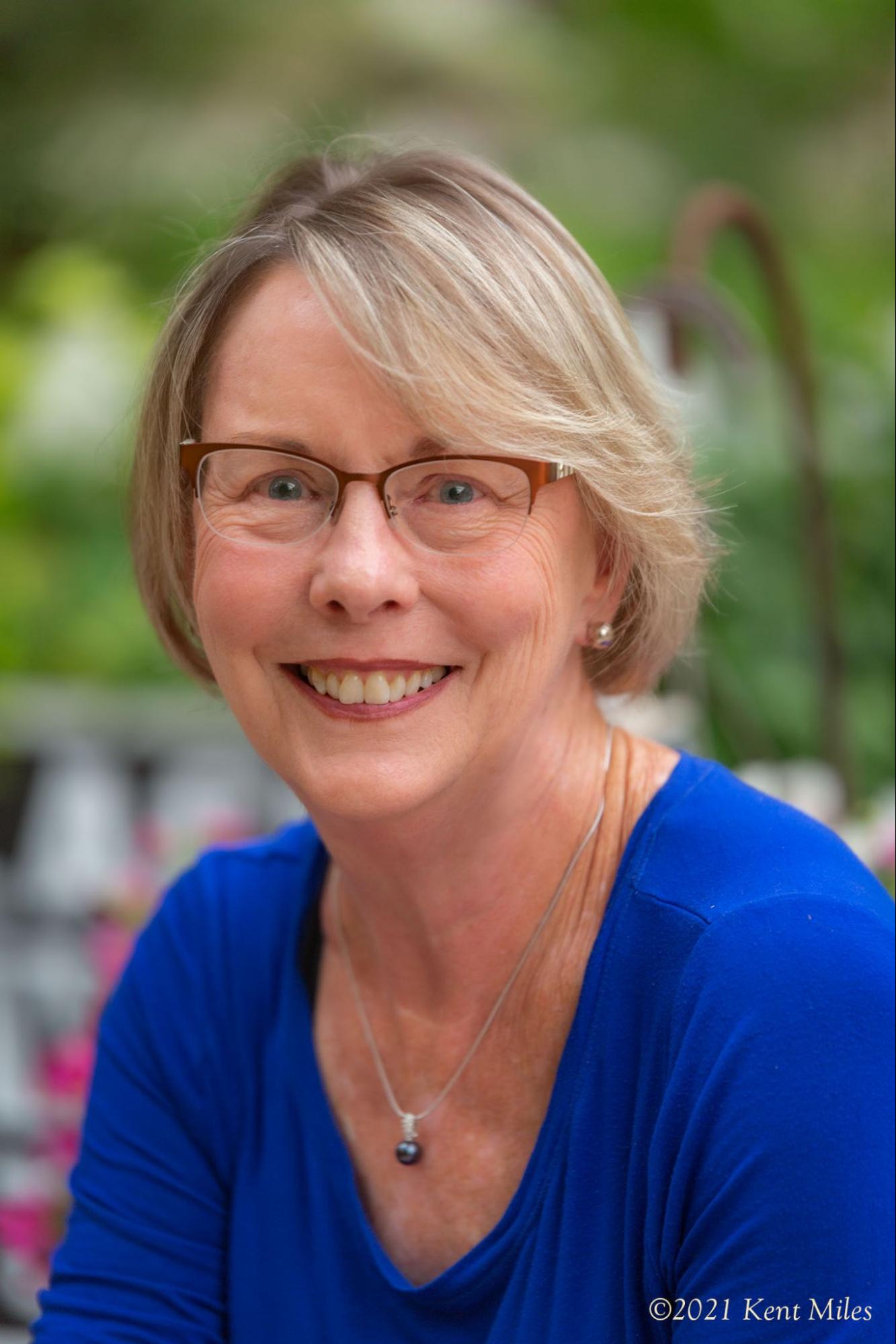 Born in Kansas but raised in Texas where she attended public schools in the same system where her mother taught for 30 years. Robin graduated with honors from The University of Texas, Galveston with a degree in Occupational Therapy.

She spent the first ten years of her professional career in the healthcare field helping trauma victims at Intensive Care Units at the University of Pennsylvania Hospital, in Philadelphia, PA, and at Holy Cross Hospital in Salt Lake City, UT.

The burgeoning real estate market in the Salt Lake Valley of the ’80s brought a career change that was marked by a steady progression from sales to management to executive and finally ownership positions. Consolidating the corporate relocation services of Salt Lake’s three largest brokerage firms, Robin created and managed a department that was recognized in the world’s largest hospitality network as the top provider in the network.

After establishing her own firm in partnership with a major moving van company, she directed national and international relocation operations for clients such as RioTinto, AlphaGraphics, and IM Flash where she helped hundreds of families relocate and integrate into new communities.

Thus began her feet-on-the-ground experience in community-based service. It has continued in other areas ever since.

A mother of two, grandmother of two (one six years, one six weeks), caretaker of dogs, fish, wild birds, and squirrels, and wife of a devoted and still-bedazzled husband of 31 years, Robin enjoys dabbling in the culinary arts, gardening and fly fishing. Her fortress of solitude is a small cabin on the Provo River in Woodland, UT.

As the president of the Women’s Democratic Club (WDC), she recognizes the success and growth of the WDC over the past 125 years and looks forward to supporting and advocating for women and men Democrats running for public office, fighting for equal rights for all, and providing a forum for vigorous discussion on key issues at the WDC’s monthly luncheon meetings.

Music this evening is provided by Chas Hollingshead

Before the pandemic, Chas (they/she) had been playing a lot of shows with their former band, Emma Park. When the band broke up in 2018, Chas took some time to recuperate and get back to their musical roots. During the 2020 lockdown, they started their solo project Lotus Face with the idea of staying genre neutral. With a mixture of folk instrumentation, emotional lyrics, and a pop sensibility, Lotus Face takes inspiration from various artists from different genres. They will be releasing an album in the fall of 2021, and another in the spring of 2022.

Thank You to Our Vendors

Please donate tonight and help us to elect more Democrats.